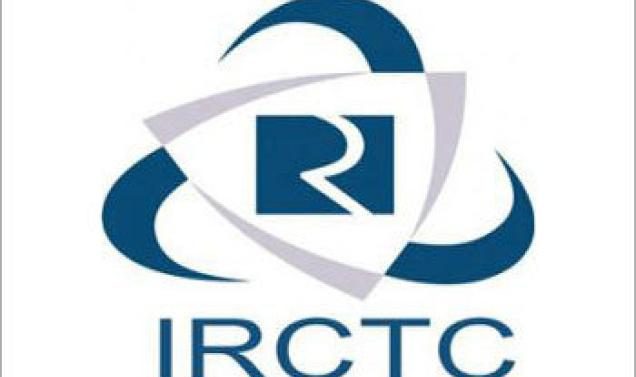 The first train will run from Chandigarh

India saw the first train from Chandigarh on October 4 will sail six days. This package will be visiting Shirdi Saisignapur-Trynbkeshhwar. Relyatri Ambala, Kurukshetra, Karnal, Panipat, Delhi Cantonment, Rewari and Jaipur station can catch the train. The price of the tour package is priced at Rs 5020 per person.

Bharat Darshan tour package to another category name in South India. The train from Varanasi will sail on October 14 to 13 days. The tour package costs Rs 10,870 per person. The Bharat Darshan Tour Rameshwaram, Madurai, Kanyakumari, Kovalam, Thiruvananthapuram, Kochi, will be visiting Tirupati and Malkikarjun. The train stopped there Mau, Deoria, Gorakhpur, Gonda, Lucknow, Kanpur and Jhansi have.

IRCTC Varanasi, Gaya, Puri and Baidyanath Dham Bharat Darshan train will operate on December 17. The train will start from Jaipur and Agra, Nizamuddin, Ghaziabad, Moradabad, Bareilly and Lucknow will be boarding at the station. The price of the tour package is priced at Rs 7530 per person. India see all these packages can be booked online at www.irctctourism.com.

IRCTC has announced the Indian philosophy of five tour packages