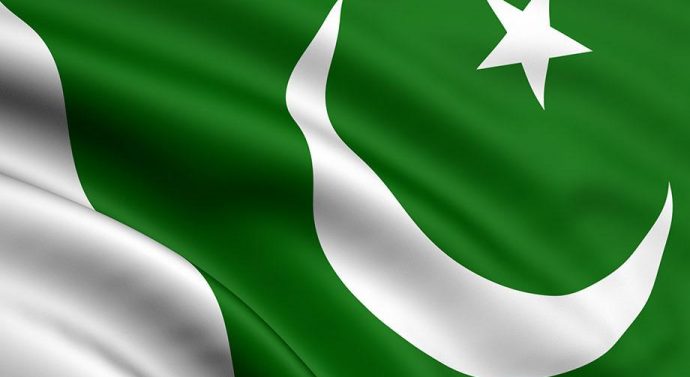 Akhtar  was delegated the executive general of Inter-Services Intelligence (ISI) in September 2014 and took office in November 2014, when he supplanted the resigning Lt Gen Zaheer-ul-Islam.

The appointment is normally for a three-year period unless the ISI chief retires or is replaced by the army chief. 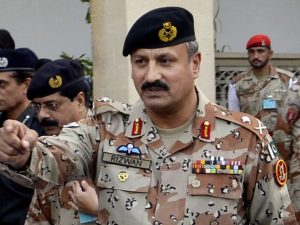 The Nation, citing a security official privy to the development, reported of the impending change of command and said preparations were underway for the changes.

“Intriguingly, he may be leaving the position earlier than the typical three-year tenure of a ISI DG,” the report said.

The corps commander of Karachi, Lt Gen Naveed Mukhtar, is most likely to replace him, the official was quoted as saying.

Another senior security authority was cited as saying that Akhtar — who has as of now served in Karachi as Director General, Sindh Rangers — knows the difficulties in Karachi and “the swapping bodes well”.

The authority was, in any case, more prudent about the planning of the change and said, “It relies on upon whether the armed force boss, Gen Raheel Sharif, gets an augmentation or resigns as declared.”

“I don’t think the warning of different changes in military charge will precede that,” he said. “There are a great deal of factors included.”

Raheel had announced earlier this year that he is not seeking an extension and would retire in November.

Lt Gen Asim Bajwa, the chief military spokesman, however, denied that the intelligence chief was being replaced. “No such thing,” Bajwa said when asked about it.

The paper also did not cite any reason why the ISI chief is being replaced.