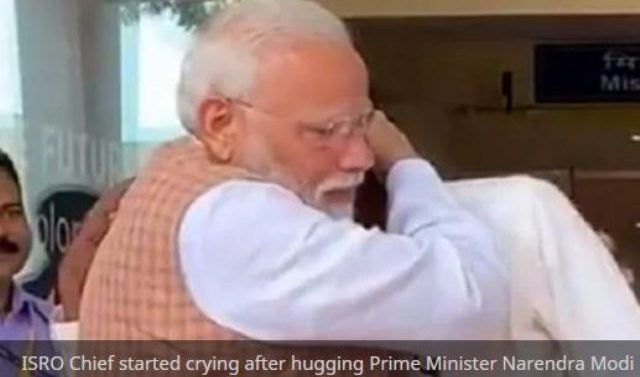 The Prime Minister said that we will definitely succeed. Success will also be with us in the next attempt of this mission and in every subsequent attempt.

The PM said that every difficulty, every struggle, every difficulty, goes by teaching us something new, motivates us for some new inventions, new technology, and this determines our future success. If the greatest teacher of knowledge is anyone, then it is science. There is no failure in science, only experiments and efforts.

PM Modi said, I also salute the family of all space scientists. His silent but very important support was with you. We may fail, but it will not reduce our enthusiasm and energy. We will then move forward with full potential.