Home / Entertainment / Iulia To Head Back Home To Romania 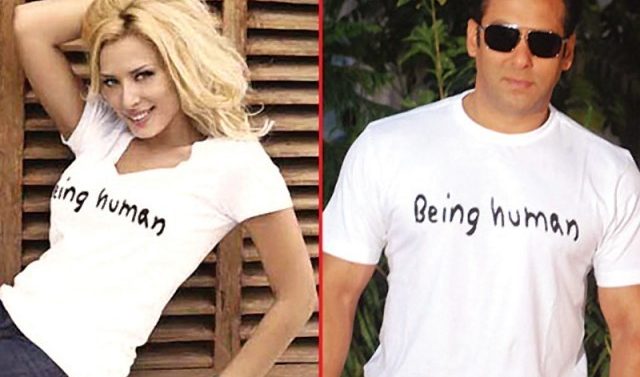 While Salman Khan has gotten a clean chit from the court and his legal battles are behind him, his beloved girlfriend Iulia Vantur is now facing some legal issues.

Hold your horses, the pretty lady hasn’t done nothing that is against the law. But let reporter tell you that Salman’s object of affection is being forced to return home to Romania. Iulia’s Visa needs to be renewed and she needs to make a short trip back home to fulfill the obligations.This would be third time she’s leaving the country to be back home in recent times. While in India Iulia has been spending most of her time with bhai and also travelling with him for his out station shoot schedules.

To make things easier, Salman Khan & his team have been trying their level best to get Iulia Vantur a valid Work Visa for the last one year but unfortunately their efforts have not resulted in any success.

SpotboyE.com has learnt from reliable sources that the reason for featuring Iulia Vantur in an item song in the film O Teri and having her lend her voice for a track in Sultan for that matter was to get the lady a valid Work Visa in India, which makes it easier to travel in and out of the country. Must say Team Khan tried their level best to crack Iulia’s Visa woes but all in vain. We have learnt that Salman Khan’s is not giving up. His manager Reshma Shetty has been in touch with the Embassy Officials in Mumbai to get bhabhijaan a Work Visa.

Iulia To Head Back Home To Romania