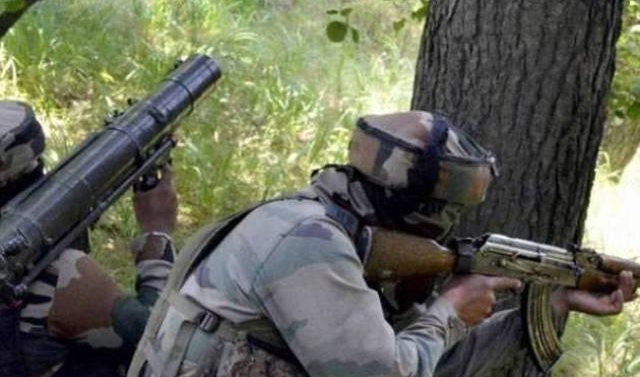 Earlier on Saturday, Pakistan raised the bodies of its Punjabi jawans killed at the hands of the Indian Army by showing white flags near the Line of Control (LoC). Army sources gave this information on Saturday. After two days of unsuccessful attempts, the dead bodies were picked up by Pakistan on 13 September.

Pakistan has not yet claimed the bodies of 5 commandos of the Special Services Group of the Border Action Team (BAT), who were trying to infiltrate the Karan sector of Jammu and Kashmir in the last week of July. They were killed during the infiltration attempt by the Indian Army.