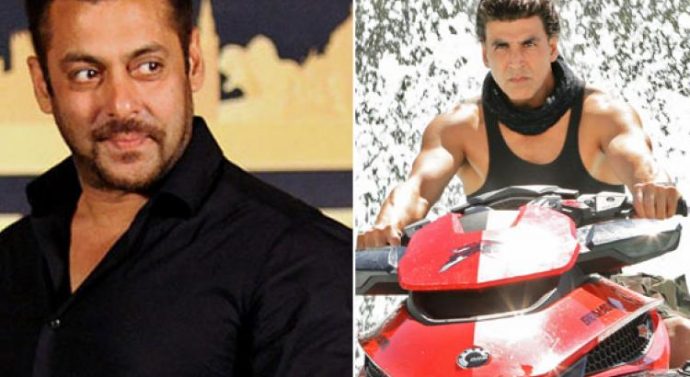 Salman Khan’s 1997 release ‘Judwaa’ was a superhit at the box office. The audience loved Salman’s double role of estranged twins in the comedy action movie. 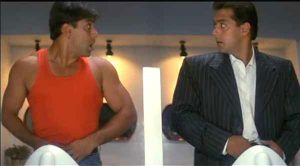 Now after two decades, there’s going to be a sequel to the movie. Producer Sajid Nadiadwala recently said that that he will be making the movie with Varun Dhawan in the lead role. Varun’s dad David Dhawan who directed ‘Judwaa’ will also helm the second installment.

Reports says that Salman Khan may do a cameo appearance in the movie.

Sajid Nadiadwala, while talking to a news portal, spilled the beans about Salman Khan’s special appearance in the sequel to ‘Judwaa’.

He said, “It would be very interesting to have Salman Khan on board for a cameo in Judwaa 2. We are currently working on the script and we would take a call once the script is locked. In my opinion, cameos are only good when they are as impactful as Akshay Kumar’s in Dishoom. Without that, they make no sense to me”.

Further, Nadiadwala disclosed that movie was in the scripting stage and the shooting will begin in early 2017.

“We have scripted almost 70% of the film. We should be ready by Diwali and the film will go on floors by early next year. Like Judwaa, even this one will have two heroines, but right now it is too early to talk about the star-cast.”

The earlier ‘Judwaa’ had Karisma Kapoor and Rambha in female lead roles. 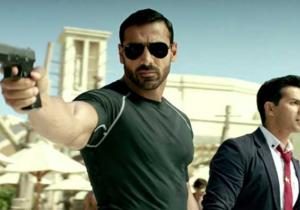 And this time the names of actresses Shraddha Kapoor and Alia Bhatt have been doing the rounds for the leading ladies opposite Varun Dhawan.

However, no official announcement has been made yet.

Interestingly, Varun has shared the screen space with both the actresses before – Shraddha in ABCD 2 and Alia in ‘Humpty Sharma Ki Dulhania’.