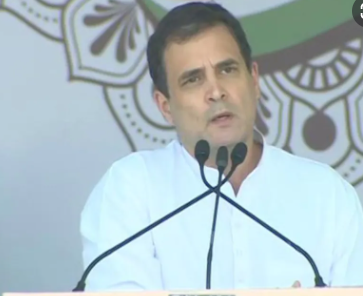 Telangana Chief Minister K Chandrashekhar Rao today continued his no-holds-barred attack on the BJP, saying it “has to be sent out as early as possible.

At a press conference in Hyderabad, he called the BJP-led government “totally undemocratic” and slammed the PM on a range of issues from the now revoked farm bills to the controversy over Muslim girls wearing Hijab (headscarves)in Karnataka schools and universities. Adding that the BJP has “no respect for democracy”, Mr Rao said he would “continue to chase” the ruling party.