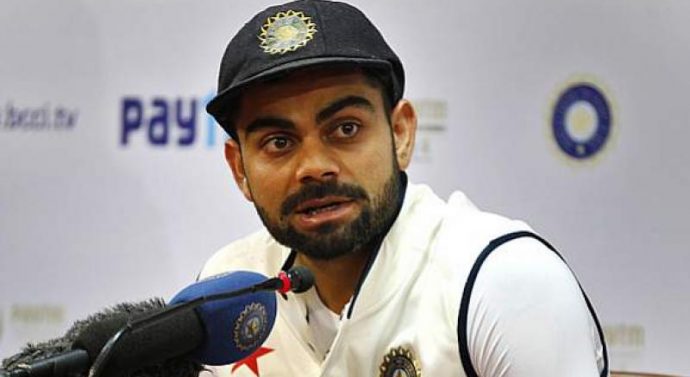 ‘When you lose a Test and behind in the second, it takes something special to save the match’.  India skipper Virat Kohli heaped praise on the West Indies batsmen who produced a special batting display to save the second Test. 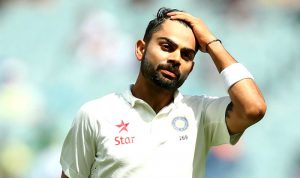 Starting the day at 48 for four, West Indies managed to bat the entire fifth day to deny India a 2-0 lead in the series, as Roston Chase led the charge with an unbeaten 137.

“It was testing day. That’s what Test cricket is all about. Pity we lost most of yesterday [due to rain]. That’s no excuse, credit to the way West Indies played today. When you lose a Test and behind in the second, it takes something special to save the match,” Kohli said at the post-match presentation ceremony. 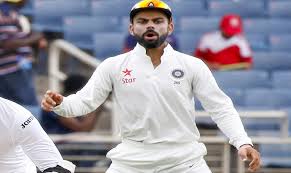 The India captain said he was pleased with efforts put in by his bowlers.

“Our bowlers tried their best, we created some chances, but they didn’t go to hand. The first four days the wicket was very active. The hardness of the ball was a factor….pleased with the effort the boys put in. Everybody put in a last push. We don’t want to walk away from the field wishing we had the fifth bowler. If five bowlers have given their best, and the opposition have done well, you just doff your hat to them.”

‘We wanted show some fight’

Home skipper Jason Holder had a huge grin and relief on his face after “outstanding” batting effort by his team.“Definitely there is improvement from the last Test. Fully enjoyed this. We asked the guys to show fight. We got a really good partnership between Blackwood and Roston. After that Dowrich came in and showed the character we asked for,” Holder said.

“It was about taking it ball by ball. It was just about showing character. Putting my hands up. Wickets were hard to come by. We had to show a lot of patience. Last Test we didn’t do that and leaked boundaries. This Test — hot and humid — must have been really hard for all the bowlers.” 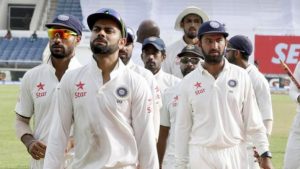 Chase, who received the ‘man-of-the-match’ award for his all-round show, said, “It’s great feeling that I could help draw a match for my team after having fallen behind by a long way. The captain asked the players to show some fight. We just went with the mindset that we were at war, and we can’t die today.Last night myself and Dowrich had a conversation if one of us gets a hundred, we will be safe.”