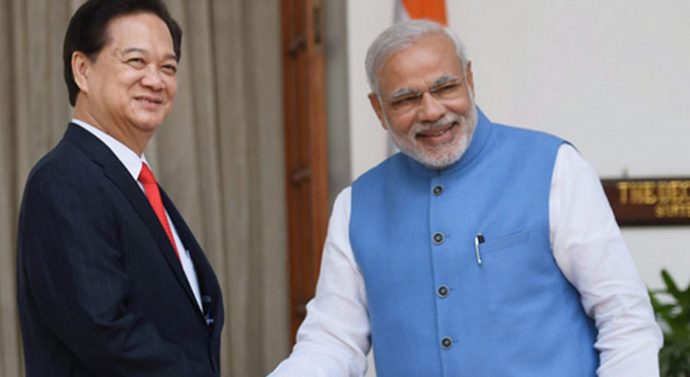 Narendra Modi is visiting Vietnam. After that he will leave China for the G20 summit.

10 attached to the Prime Minister’s visit to Vietnam highlights …

The first visit of an Indian prime minister in 15 years is. Former Prime Minister Atal Bihari Vajpayee had visited Vietnam in 2001.

PM’s visit to Vietnam in 12 important agreements were signed between the two countries. The two countries defense, IT, space, health and emphasized the need for cooperation in the IT sector.

The Prime Minister also paid tribute to the martyrs of the Vietnam War. He earned a wreath at the memorial of the martyrs.

On Sunday, Prime Minister will meet with Chinese President Xi Jinping. SCO summit in Tashkent, capital of Uzbekistan after the first meeting of the two leaders said.

On Monday, the Prime Minister will meet with US President Barack Obama.

The Prime Minister will return home on September 5. Then he will visit Laos in Vientiane, the capital of the country will participate in the 11th East Asia Summit.