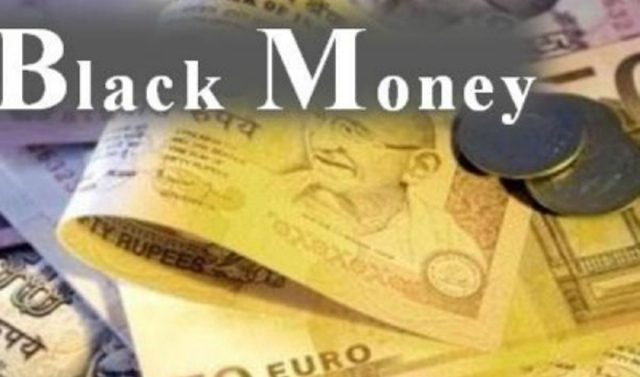 However, on the condition of secrecy, officials associated with bank officials and regulatory bodies said that information received from Switzerland is mainly related to businessman and NRI. These NRIs are doing business in South-East Asian countries, America, Britain, some African countries and South American countries.

Bank officials admitted that since the beginning of global action against Swiss bank accounts considered highly confidential, there has been a huge withdrawal of money from these accounts in the last few years. Many accounts were also closed.

However, there is so much information in the information submitted by Switzerland to India that a strong case can be prepared against those who keep money here. The Swiss government has given full details of the transactions in every account, which has been active for a single day in 2018. According to the news agency PTI, this data can prove to be very helpful in preparing a solid case against those holding undisclosed assets in these accounts, because it gives full details of deposits, transfers and earnings from investments in securities and other assets.

The government of Switzerland also has information about those 100 accounts, which are feared that they have been closed before 2018. The government of Switzerland is going to inform India of these accounts under a prior agreement. Indian authorities handed over evidence of tax evasion against these account holders to Swiss authorities. Those whose accounts are involved in this are associated with auto parts, chemical, textile, real estate, diamond and gems, and steel business.

Regulatory bodies have said that those accounts are being carefully examined, whose political links have been revealed. Let me tell you that last month a delegation of Swiss officials was on a visit to India. During this time, issues related to tax and tax evasion were discussed.

Financial information will mention income from interest, dividend and other income, benefits from insurance policy, account balance and income from selling assets. Let us know that Switzerland has agreed to share these information after long legal-bets with India.