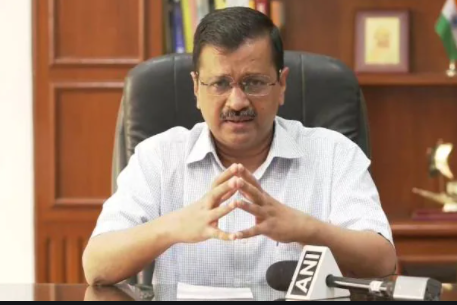 US pharmaceutical giants Pfizer and Moderna have made it clear they won’t sell vaccines directly to Delhi, Chief Minister Arvind Kejriwal said today, stressing that vaccine manufacturers have underlined “they will deal with the central government”. Vaccine rollout for the 18-44 age group was paused on Saturday in Delhi due to the shortage of doses.

Arvind Kejriwal’s statement comes a day after Punjab said Moderna has refused to sell vaccines to the state directly. While many states have issued a global tender for vaccines, Delhi is also in the process of finalising one and has also been talking to manufacturers globally. Kejriwal had said on Sunday that he is personally speaking to manufacturers globally and cost will not be a barrier in procuring vaccines.

Deputy Chief Minister Manish Sisodia also said Monday that companies like Pfizer, Moderna and Johnson & Johnson have told them that they are in touch with the centre and will not deal with state governments.