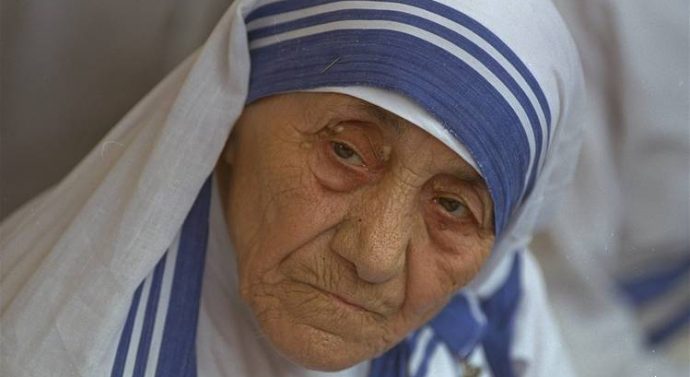 As the Vatican prepares to declare Mother Teresa a saint this Sunday, in the Indian city where she rose to fame, claims of medical negligence and financial mismanagement at her care homes threaten to cloud her legacy.

Yet criticisms of the soon-to-be Saint Teresa of Kolkata abound, with doctors and former volunteers recounting grim tales of poor sanitation, medical neglect and forced conversions of the dying.

Mother dedicated their life for the slum or poor people and in whose teeming slums she devoted her life to helping the destitute and the sick.