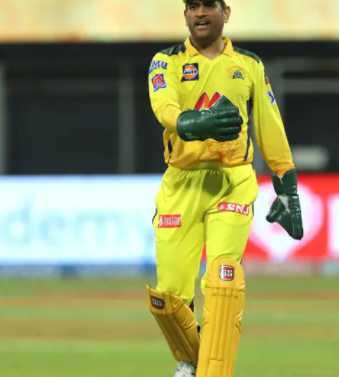 Chennai Super Kings skipper MS Dhoni woke up to some bad news on Wednesday (April 21) as his parents – mother Devaki Devi and father Pan Singh – have tested positive for COVID-19. Dhoni’s parents have now been admitted to a private hospital in hometown Ranchi for further treatment.

Dhoni’s father Pan Singh and mother Devaki Devi were admitted to Pulse Superspeciality Hospital in Ranchi. “Parents of cricketer MS Dhoni have been admitted here at the hospital after testing positive for #COVID19. Their oxygen level is stable.

Dhoni had spent time with family after IPL 2020 in the UAE as he did not feature in any competitive matches before the ongoing season of IPL. Dhoni joined CSK as early as March as he oversaw and led a training camp with domestic players in Chennai.

Dhoni and his CSK teammates then headed to Mumbai where they spent 7 days in mandatory quarantine before beginning training for IPL 2021.