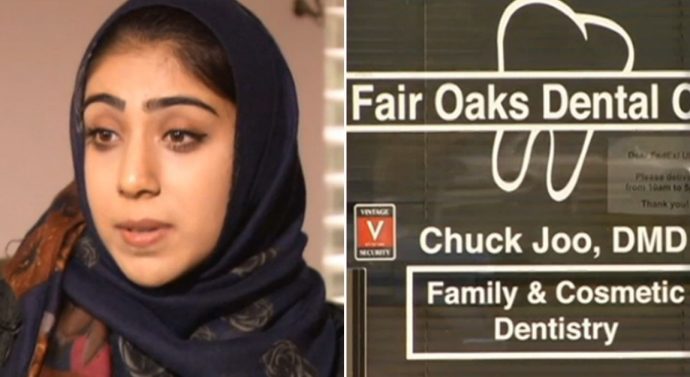 USA, Washington:  A Muslim women said she was let go as she declined to evacuate her hijab at work.
On the third day at her new occupation at the Fair Oaks Dental Care facility in Viriginia Najaf Khan chose to go into work wearing her head scarf.
She guaranteed her manager instantly approached her and advised her to expel it to keep a “nonpartisan domain” and said that the dress thing would insult patients.
“I was astonished because he had been saying I was doing so well,” 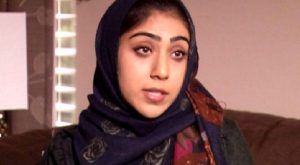 “I received an email the Friday morning saying how much positive enthusiasm I was bringing to the dental office.”

“I didn’t think it would have been a major issue. I was totally mindful he may ask me, yet I didn’t have any acquaintance with it would come down to the way that on the off chance that I wear it, I can’t work there.” 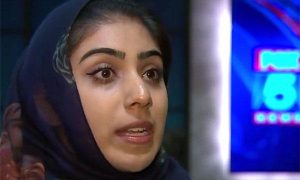 The Council on American-Islamic Relations (CAIR) is requiring the dental facility to restore Ms Khan, and to remunerate her for financial and passionate enduring.
“No worker ought to face end in view of his or her confidence or religious practices,” said CAIR National Communications Director Ibrahim Hooper. “We approach Fair Oaks Dental Care to reestablish the Muslim worker and to offer her sensible religious settlement as commanded by law.”

The Fair Oaks Dental Care facility couldn’t be promptly gone after remark.
She said she didn’t wear the headscarf amid the prospective employee meet-up as she didn’t wear it all the time and essentially chose to put it on after the weekend at her third day at work.

The case comes one year after the US incomparable court flagged its backing for a youthful Muslim lady called Samantha Elauf who was not employed at Abercrombie and Fitch in 2008 on the grounds that she wore a headscarf.
The organization said it abused the Oklahoma store’s “look strategy” for deals staff.
She contended that the organization had disregarded her social equality and she won her case in June 2015.