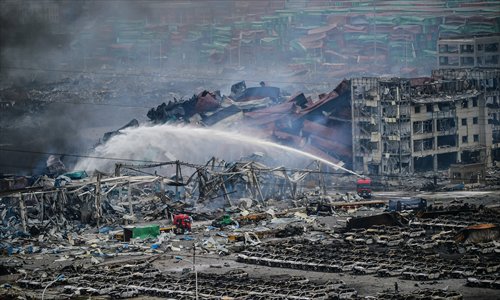 Pyongyang: North Korea called on its people to engage in a rehabilitation campaign in the wake of heavy flooding, media reported on Sunday. Step of North Korea which launches the past flood reconstruction.

The ruling Workers’ Party of Korea has made it a top priority to rebuild the disaster-hit cities and counties, particularly the Hamgyong province of the country, where tens of thousands of houses and public buildings collapsed and railways and roads were destroyed, Xinhua news agency reported.