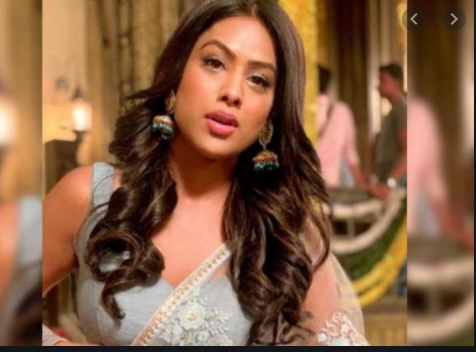 Nia Sharma, who is currently playing the lead in ‘Jamai Raja 2.0. Nia Sharma, who is known for experimenting with bold make-up and making fashion statements. She gives a fierce look to the camera, adding to the rebellious nature of the look. Nia is known to be an internet sensation and her pictures and videos often break the internet.

She is well-known in the television industry for her roles in ‘Ek Hazaaron Mein Meri Behna Hai’, ‘Jamai Raja’ and “Naagin”. Nia Sharma and Ravi Dubey, is a much more evolved version of the show. The show is looking really good, and the stakes have definitely gone up this time.

After working together for seven years, we understand each other and can also react in a much better way. A few days back, her beach video had gone viral where she was seen running across the seashore in a pink bikini. The shot was taken during the shoot of Jamai 2.0 in Goa.