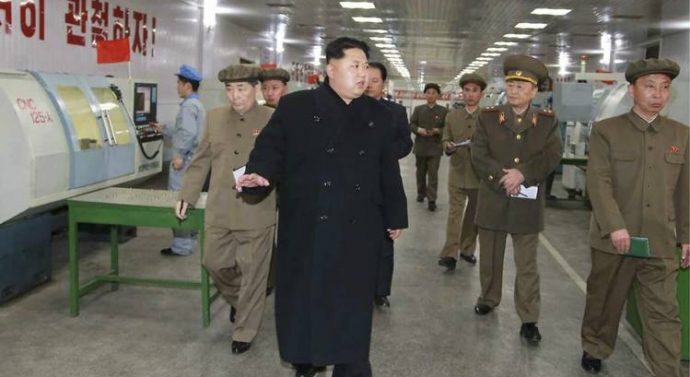 North Korea’s powerful nuclear bomb test on Friday, the fifth of the world is concerned. While the UN Security Council has warned of tougher sanctions on North Korea, the US and China to use its influence on North Korea said. South Korea North Korea has expressed concern over the rapid growth in nuclear capacity.

South Korea’s Foreign Minister Yun Byung said of North Korea’s growing nuclear capability is dangerous for the whole world. Therefore, the coordinated effort to take tough measures against North Korea, a move he turned his way. The US said that he, together with his allies have been designing new sanctions.

But Russia has said that the new sanctions should be seriously considered. This situation is even worse. Foreign Minister Sergei Lavrov has said that the nuclear tests with North Korea, we must start negotiating again. US Secretary of State John Kerry said in response to the North Korea proposes talks have already been held.

But the condition was that he was willing to leave North Korea nuclear weapons. China is also silent on new sanctions North Korea’s latest nuclear test, although he has condemned. North Korea’s nuclear weapons program, the official newspaper Global Times has labeled the slow poisoning which affects slowly.