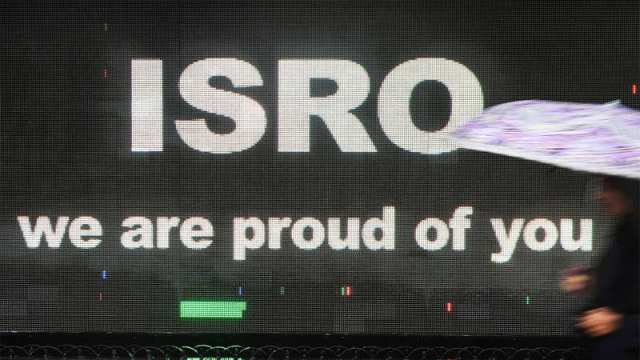 The Indian Space Research Organization (ISRO) may send Chandrayaan-3 to the next year i.e. in November of 2020. Work is progressing rapidly in various ISRO centers. Even the ISRO management has fixed the time limit for launching Chandrayaan-3. ISRO scientists told an English newspaper that ISRO has formed several committees.

High level meetings of these committees have been held since October. After these meetings, it has been decided that only lander and rover will be sent in Chandrayaan-3 mission. There will be no orbiter in it. Because ISRO scientists will use Chandrayaan-2’s orbiter for Chandrayaan-3. This orbiter will work for the next seven years.

The Overview Committee has also kept in mind that this time the feet of the lander should be made stronger. So that the lander is not harmed by fast landing. Do not crash. Along with this, preparations are also being made to send Chandrayaan-3 to the moon and reduce the rotation of the earth and the moon.

It is being told that an official notice has also been issued on October 5 in this regard. It has been said that it is necessary to work towards making changes in the lander and improving it by taking note of the recommendations given by the Expert Committee of Chandrayaan-2. However, the final decision has not been taken yet about the weight of the lander and the equipment to be installed in it.

Now ISRO in preparation for Chandrayaan-3