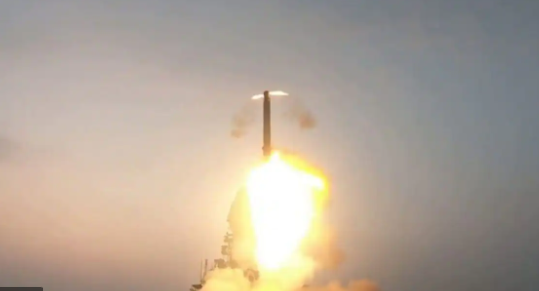 The United States has said there is no indication that the recent firing of a missile from India which landed in Pakistan was anything other than accidental. India on Friday said it accidentally fired a missile two days back that landed in Pakistan and that the “deeply regrettable” incident was caused by a technical malfunction in the course of its routine maintenance.

We have no indication as you also heard from our Indian partners that this incident was anything other than an accident,” State Department spokesperson Ned Price told reporters at his daily news conference on Monday.