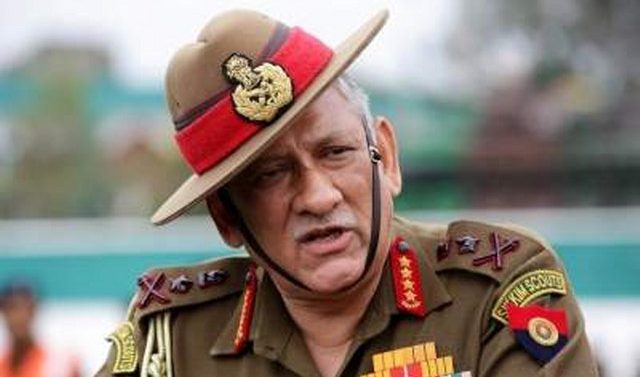 After the statement of Union Minister Jitendra Singh regarding illegal occupation of Jammu and Kashmir, Army Chief General Bipin Rawat has said a big thing. He said that the government has to decide in such cases. The institutions of the country work according to the orders of the government. He also said that the army is always ready for any orders and operations.

Actually, Jitendra Singh had recently given a statement that the next agenda is to regain PoK. Talking on the biggest achievements of 100 days of Modi government’s second term, he said that our next agenda is to make Pakistan-occupied Kashmir an integral part of India.

He said that it is not only my or my party’s commitment but it is a unanimous resolution passed by the then Congress government headed by PV Narasimha Rao in 1994. This is an acceptable approach.

On the propaganda campaign started by Pakistan on ending most of the provisions of Article 370, Singh had said that the world is favorable to India. He said, ‘Some countries that did not agree with India’s stand, now they agree with our stand.’