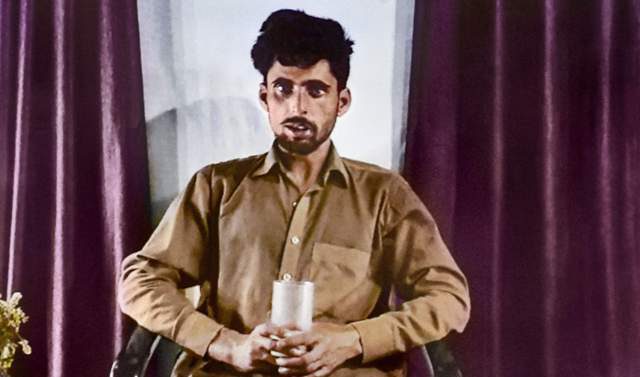 The presence of 100 terrorists on the launch pad is input. Lashkar-e-Taiba terrorists Mohammad Nazim and Mohammad Khalil, who were arrested while trying to infiltrate Kashmir, have made a big disclosure.

These terrorists told the intelligence agencies that more than 50 Lashkar terrorists are ready to try to infiltrate the Kacharban launching pad. The Pakistani Army and ISI are helping them.

Security agencies have claimed that the Pakistani Army and ISI have activated more than a dozen launching pads. A large number of terrorists are present in three places in Pakistan Occupied Kashmir . The Lipa alone is the input of the presence of 100 terrorists on the launch pad.