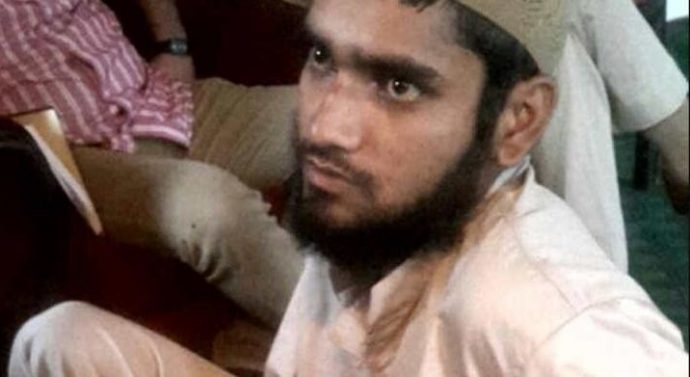 Pakistani terrorist caught alive by the confession, Jamaat-ud-Dawa and Lashkar trained me and Sent to India to jihad. 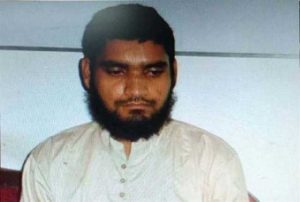 New Delhi: Pakistan on the issue of terrorism has once again exposed. In July, during an encounter in Jammu and Kashmir to Pakistan Bahadur Ali Pakistani militant caught alive by exposing lay. He acknowledged that today the Indian infrastructure information via Google Maps and sent to India for jihad.  Pakistani terrorist caught alive by the confession, Jamaat-ud-Dawa and Lashkar trained me and Sent to India to jihad| He said he is a resident of Rawalpindi in Pakistan| Bahadur Ali said that I was told Indian troops have killed terrorist Qasim 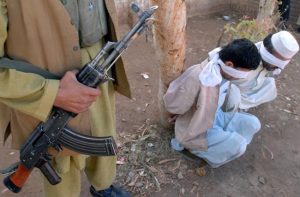 Bahadur Ali said terrorist told him that the Indian Army atrocities on Muslims. So I was sent to India for jihad| He was in his second training Muzaffarabad. I was asked to join in the performance of Burhan Wani| During the show, I was asked to riot. I was told that the riots in the environment may deteriorate.

Bahadur Ali noticed that the terrorists in the month of July this year in Kashmir’s Kupwara district near the Line of Control in Nowgam sector was caught alive in the encounter. Nowgam sector in Kupwara district near the Line of Control in the encounter, security forces killed four terrorist and another terrorist was captured. The terrorist had confessed after being caught that he was from Pakistan. From the army and security forces to the country catching terrorists is a great success, Because Pakistani game plan as it is revealed.