Home / World / Pakistan has deployed another brigade near LoC, stir caused by arrival of 2000 soldiers 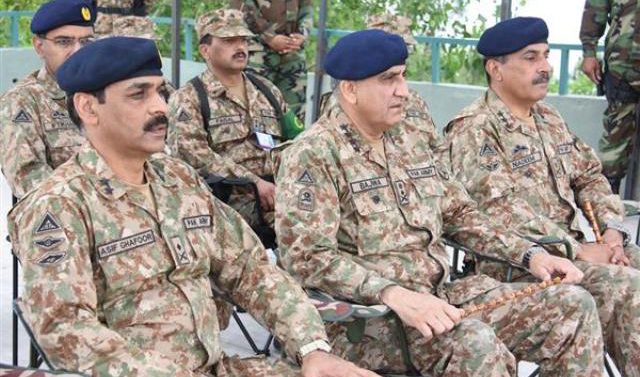 Pakistan has deployed another brigade on the Line of Control amid tension over Kashmir. A brigade has arrived in Bagh and Kotli sector near Poonch area of ​​Pakistan Occupied Kashmir. There are more than 2000 soldiers in this brigade. It is being told that this brigade can be used by Pakistan Jaish-e-Mohammed and Lashkar-e-Taiba terrorists to infiltrate Indian territory. Indian security agencies are alerted by the huge stir in PoK.

Even before this, Pakistan had deployed 100 Special Forces personnel close to Sir Creek area and LoC. With this move from Pakistan, his nefarious tricks are once again exposed, he can use these soldiers to infiltrate against India and break the ceasefire.

In recent times, Lashkar and Jaish terrorists are trying to infiltrate the Indian border by coming to the forward post of Pakistan. But the promptness of Indian soldiers on the border has thwarted the plans of Pakistan. There is also continuous violation of ceasefire from Pakistan, to which the Indian Army is responding in a proper manner.

Since the removal of Article 370 from Jammu and Kashmir, Pakistan’s fury is not hidden from anyone. Pakistan sometimes proclaims a nuclear attack, sometimes withdraws it. Even Pakistani Prime Minister Imran Khan has forced his people to leave the school-office and come down to the streets by singing the freedom of Kashmir.

Pakistan has deployed another brigade near LoC