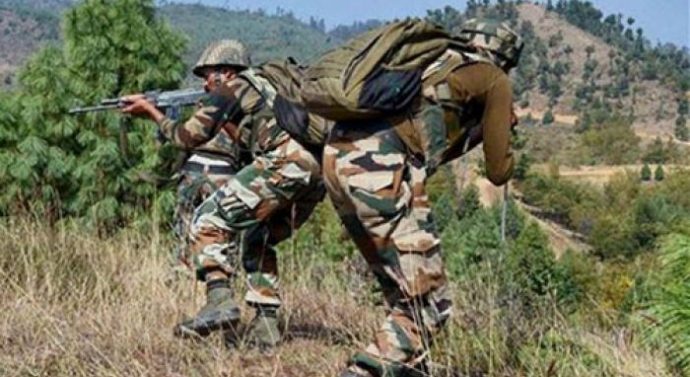 Uri in Pakistan today, two days after the terrorist brought his evil face. Pakistan, in violation of the ceasefire on Tuesday afternoon that there is cross-border firing by army troops have been retort.
According to information received from the other side of the LoC in Uri is firing. According to sources from both sides of the LoC, the firing lasted about 30 minutes.

Officially yet, has not reported any casualty in the firing. Army troops are reported to higher authorities to violate ceasefire.