Home / Sports / Pakistan will not play in the World Cup 2019 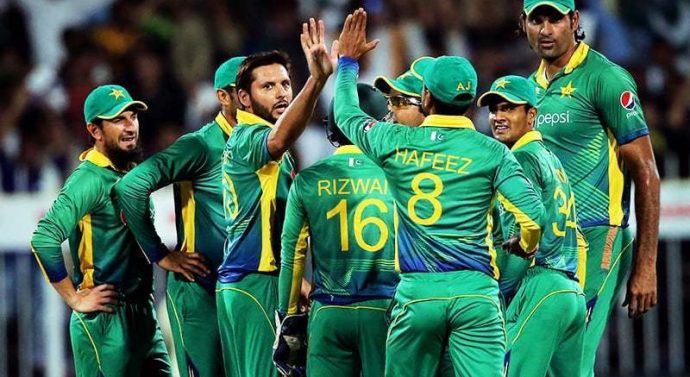 Pakistan is yet to play one-day series with the West Indies and Australia. Pakistan defeats sweep these two countries have qualified for the World Cup will only. Seeing the condition of the current Pakistan team looks a bit difficult to qualify. If Pakistan’s team failed to qualify 10 teams will take part in the qualifier rounds. Selection for the World Cup matches will be two teams.

Australia are currently on top of the ODI rankings. New Zealand is in second place and third place, India remains intact. Moreover, England, Sri Lanka, Bangladesh and the West Indies top eight teams are present. Pakistan is in 9th place and has his troubles. In fact, Pakistan has never seen so much worse. Since 1992 the situation has become such that Pakistan is longing to take part in the World Cup.

Pakistan will not play in the World Cup 2019