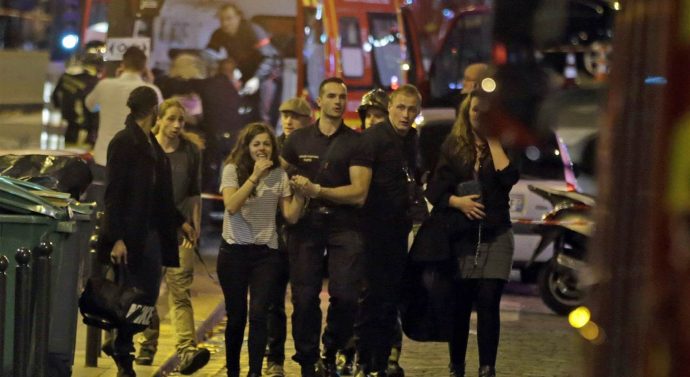 French capital, the Islamic State (IS) is a target. Paris on charges of plotting to shake up a 15-year-old boy has been arrested. French security agencies in the city within a week the terrorist attack had foiled two plots.

Sources teenager was caught on Saturday. He was involved in a wicked attempt to attack Paris. His name has not been made public. Being told that he was in contact with French terrorist Qasim Rashid. According to media reports, Qasim these days in Syria. Telegram Messaging App IS militants approaching people more terrorist attacks in France is proposing.

IS September four of the seven suspects were arrested. Four of these were women. One of the women was receiving instructions from Kasim. These people had plotted to attack a train station in Paris. Security agencies had seized a car laden with gas cylinders. Qasim sent telegrams of La Monde newspaper published a message. In this he is called upon to attack the French youth.