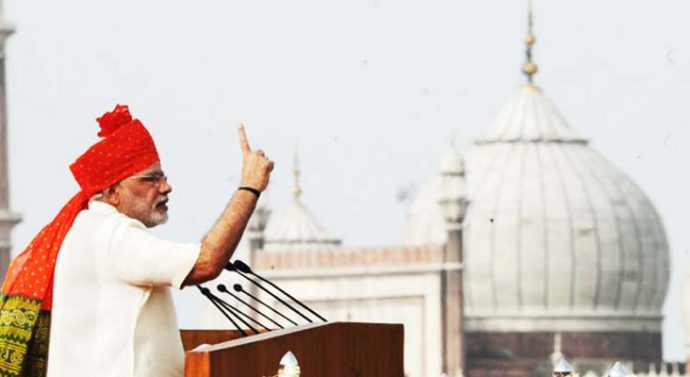 The Independence Day location is a one of a kind stage for Prime Ministers. It gives them the most fabulous of stands in the nation from where they can set the tone of their residency. Approaches have been reported and catchphrases have been instituted on the defenses of the Red Fort.

Prime Minister Narendra Modi has invited suggestions from all citizens for the themes and issues he needs to address in the speech. And people were asked to send in their inputs through the MyGov website and app. 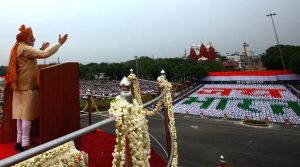 Latest Update News had also asked its readers as to what they would like the Prime Minister to be talking about on I-Day. The response has been tremendous: 1,249 to be exact.

The subject taking the No. 1 spot – with 19.8 for every penny of the respondents expounding on it – is “Issues of Intolerance (Dalits, Muslims and Cows)”. The issue has been commanding features as of late however perusers’ point of view on why they thought this was critical changed. For Arun, “it is essential for us to have subjects who can think and act openly. Assault on the natives for some obsolete religious tenets will set the clock in reverse for our human advancement.” For Salim, “India’s popularity on the worldwide business sector” is in question. 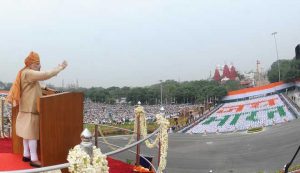 Those who chose ‘Other’ to spell out specific issues formed the next biggest bunch. Everything from climate change to gender issues found mention. But the most recurring subject here was rape and security for women. Many were anxious about the inability of the law to effectively deal with the rising number of molestation cases. Reservation was another favourite – from calls for outright abolition to nuanced takes such as dropping castes from caste certificates and retaining only SC, ST tags.

“Internal Security (Kashmir, Maoists, north east)”, another issue that was on top on people’s minds with Kashmir under curfew, took the next spot. There were outright calls to war such as “Take PoK back” and gentler approaches such as reaching out to the Kashmiris. A few saw the issue from the other end, suggesting that the Kashmiris and those in the north-east should feel the government was working for them.

Whatever is left of the recommendations were a blend ruled by “Administration” and ‘Advanced India’. Numerous had put genuine thought into the answers, numbering out proposals and arrangements. We will endeavor to minister the best answers and distributed them in the blink of an eye.