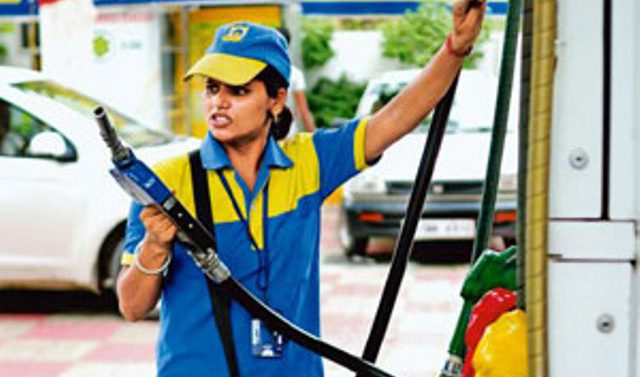 According to market analysts, the rise in crude oil prices is being observed in the hope of easing trade tensions between the US and China. On the other hand, prices have got support in the US due to decreasing crude oil reserves. If this increase in the price of crude oil continues, then petrol and diesel may become more expensive in the coming days.

According to news agency IANS, the November delivery contract of Brent crude, the benchmark crude oil on the international futures market Intercontinental Exchange, ie ICE, was trading at $ 61.14 a barrel, up 0.33 percent. At the same time, American Light Crude WTI’s October delivery contract was trading up 0.65 percent at $ 56.11 a barrel on the New York Mercantile Exchange, or Nymax.