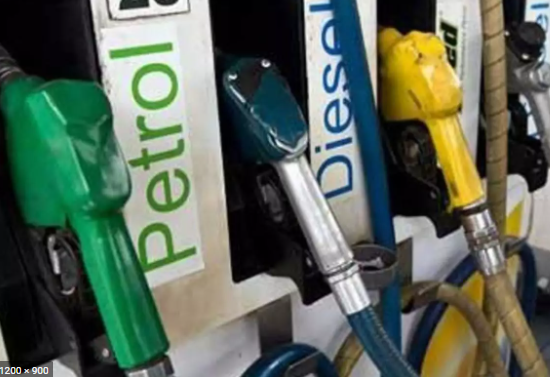 Government of India has taken a significant decision of reducing Central Excise Duty on petrol and diesel by Rs 5 and Rs 10 (per litre) respectively from tomorrow. Prices of petrol and diesel will thus come down accordingly,” the finance ministry said in a statement on Wednesday.

This reduction will not only reduce the fuel prices directly for the consumers but also assist in reduction of costs through the supply chain, eg, inputs, logistics cost, etc, as the excise duty is a non creditable cost for businesses too (being outside of GST).”