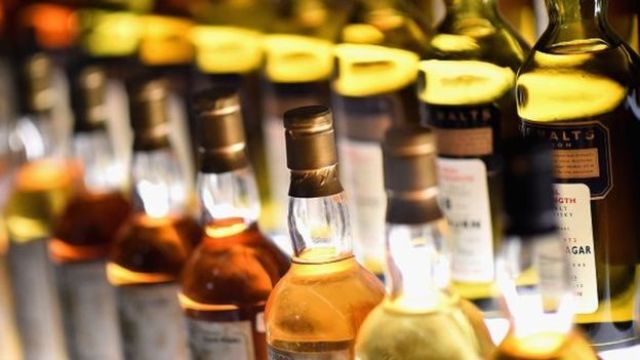 The people of Madhya Pradesh have suffered another setback due to recession and inflation. Now petrol and diesel have become expensive in the state. Alcohol prices have also increased. The state government has increased the rate of VAT on petrol, diesel and alcohol by five percent.

Increasing the VAT by five percent will increase the price of petrol by two rupees 91 paise. Diesel will also be expensive by two rupees 86 paise. The government expects to earn an additional Rs 250 crore in this month.