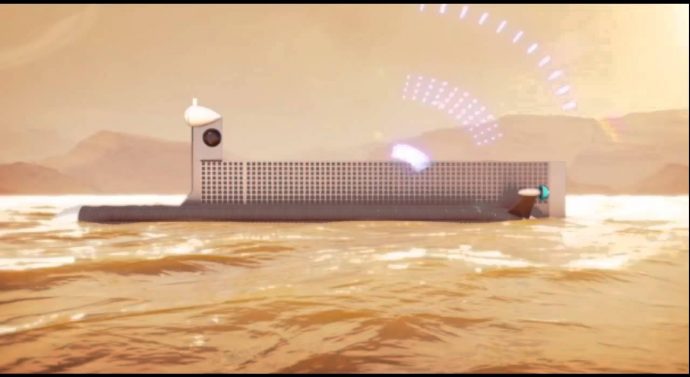 According to Inverse.com, NASA is planning to send a submarine to Saturn’s moon Titan in a bid to explore the depths of its largest ocean and search for signs of life. Saturn is the unique planet in outer solar system in that it is the only one of the bodies outside the Earth with liquid lakes and seas on its surface.

Researcher of NASA proposed that the submarine would carry instruments to measure the chemical composition of the ocean, the currents and tides and the structure of the ocean floor.

US space agency has unveiled plans to send a submarine into the depths of its largest ocean.

This is a fact that Titan is very similar to Earth. With this process, their mission to determine if hydrocarbon based life is possible on Titan.

Submarine mission on Saturn’s titan still is on the conceptual stage. The hidden in the methane sea may hold clues to how life evolved, and possibly even extraterrestrial microbes