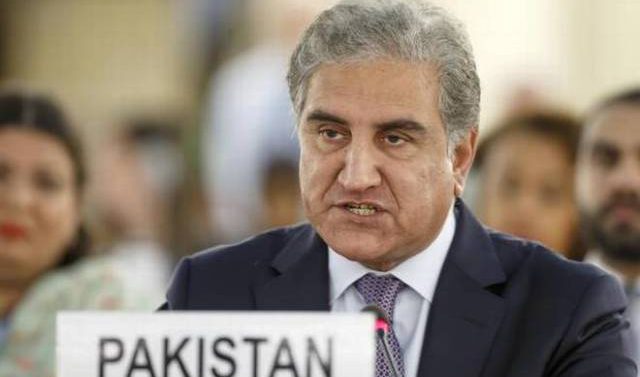 Pakistan has refused to open its airspace for Prime Minister Narendra Modi. India has expressed its displeasure over this move of Pakistan. Foreign Ministry spokesman Ravish Kumar has said that we express our displeasure at the decision of the Government of Pakistan to deny the VVIP special flight for overflow clearance for the second time in two weeks.

Explain that according to international law, Pakistan is obliged to allow the use of its airspace for the Indian Prime Minister. If India takes up this matter with the International Civil Aviation Organization, then Pakistan can also be fined.

PM Modi had to use Pakistan’s airspace for the US tour. The Prime Minister will be visiting America from September 21 to 27. He is scheduled to fly from India to the US on 21 September. Earlier this month, Pakistan also refused to open airspace for President Ramnath Kovind. India expressed its displeasure at this move of Pakistan.

Foreign Ministry spokesman Ravish Kumar said that we express our displeasure at the decision of the Government of Pakistan to refuse overflight clearance for the VVIP special flight. Which is given by any general country. President Kovind was to use Pakistan’s airspace to travel to Iceland, Switzerland and Slovenia.