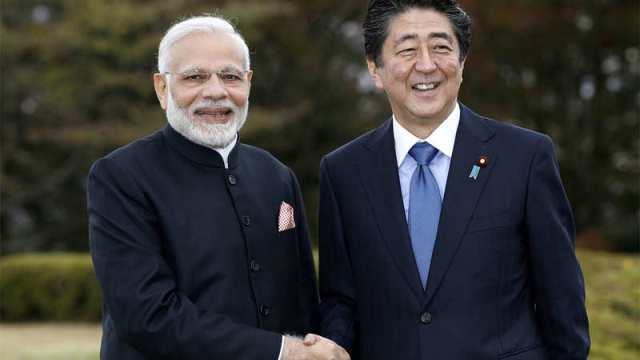 Prime Minister Narendra Modi, who arrived in Vladivostok, Russia on a two-day historic tour, held bilateral talks with President Vladimir Putin on Wednesday. Many important agreements were signed in front of the two leaders in a joint press conference, as well as bilateral and international issues were discussed by the two leaders. During this, PM Modi said on the issue of Afghanistan that India always hopes for an independent Afghanistan. Apart from this, PM Modi said that India-Russia believe that no third country should interfere in the internal issue of a country.