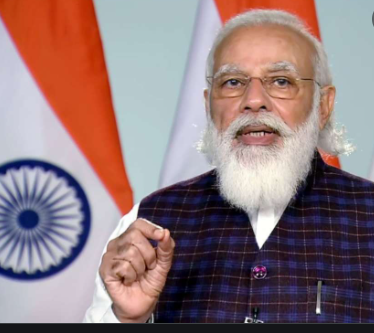 On January 5, Prime Minister Narendra Modi was on his way to visit the National Martyr’s Memorial at Hussainiwala and address a rally in Punjab’s Ferozepur when his convoy got stuck on a flyover for around 20 minutes. The flyover was blocked by protesting farmers.

This security breach has snowballed into a major political row with the BJP blaming the Congress-led Punjab government for putting PM Modi’s life at risk while the Congress maintains that all necessary security arrangements had been made.

Conducted an on-ground investigation to uncover what really happened in Punjab last Wednesday. Special Investigation Team spoke to senior police officers as well as locals from the region about the security lapse.