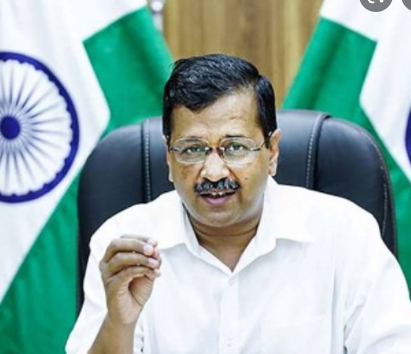 Delhi Chief Minister Arvind Kejriwal – in Goa Sunday to campaign for the Aam Aadmi Party ahead of next month’s election – offered novel ‘proof’ of his party’s honesty and track record – that raids ‘ordered’ by Prime Minister Narendra Modi had failed to find evidence of wrong-doing.

Mr Kejriwal began his press briefing by accusing the ruling BJP of taking bribes to fill government posts and said the AAP, if voted to power, would ensure “equality of opportunity”.

Mr Kejriwal isn’t the only opposition leader in claiming the ruling BJP is using central investigative agencies – including the CBI and the Enforcement Directorate – to target critics and rivals.