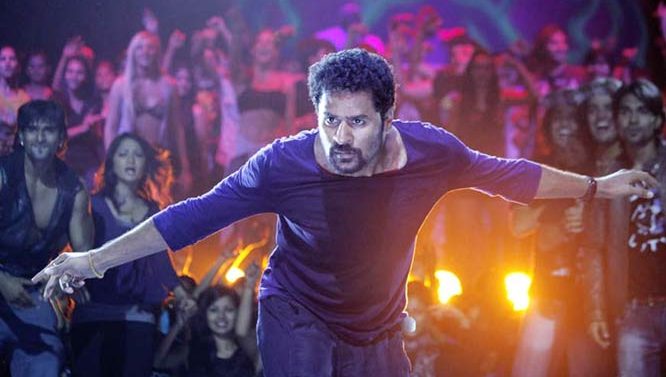 Prabhu Deva after the event that they were so afraid that he will not walk anymore. Prabhu Deva talk about himself, he said, “a dance move suddenly that I had something in my back while running the was not able to. I was entirely Paralaijd and before I knew I had to fall on the ground. ”

Prabhu Deva ‘s disappearance actor Sonu Sood’s friend immediately took him to hospital, where doctors said he badly pulled muscle paralysis is Tenpreri. The whole incident was stated by Prabhu Deva for every artist, whether a fight, dance or be emotional scene, and keep it not too much to know. No more than your health. When I was on the ground attached to the things of my life came in front of my eyes. I was thinking about the future of her two sons. Then I decided that I will be careful in the future. ”

“I am relieved to learn that I am out of danger, but 4 to 5 hours I suffered unbearable pain. I could not move at all. At that time, there was one thing in my mind that what life is without movement. “