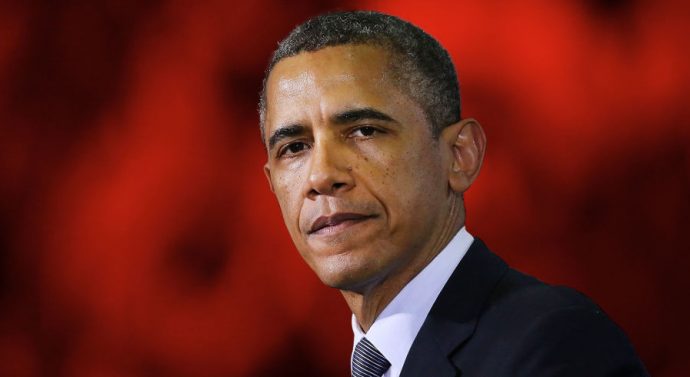 President Obama will visit Baton Rouge, La., on Tuesday to view the devastation caused by the extensive flooding in the state, the White House announced Friday.

Louisiana Gov. John Bel Edwards is defending the Obama administration’s response to the severe flooding in his state and also said catastrophic flooding has made it more likely the state will need a short-term bank loan to keep paying for government operations. Donald Trump visited the flooded regions of Louisiana Friday

Next week’s trip was announced on the same day Republican presidential nominee Donald Trump and his running mate, Indiana Gov. Mike Pence, visited the state. After a tour of flood-ravaged southern Louisiana, the nation’s Homeland Security secretary is pledging that the federal government “will be here as long as it takes to help this community recover.”

The White House announced. “He is also eager to get a first-hand look at the impact of the devastating floods, hear from more officials about the response, including how the federal government can assist and tell the people of Louisiana that the American people will be with them as they rebuild their community and come back stronger than ever.”