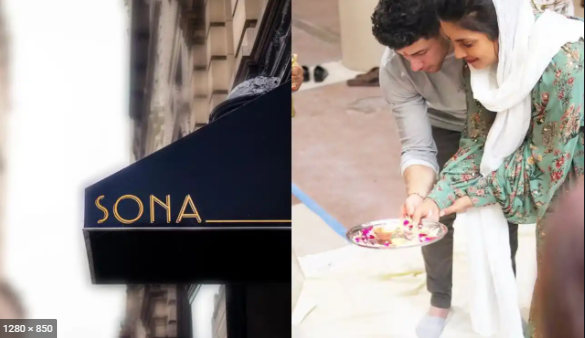 Chopra noted that she has been creatively involved with this project and has poured her love for Indian cuisine into it. After penning her memoir, global star Priyanka Chopra Jonas has entered into a new profession. She officially announced this news on her social media accounts and shared glimpses of the restaurant.

She also posted images from the prayer ceremony (pooja) held in 2019, to mark the beginning of the construction, where her popstar husband Nick Jonas was also present. I’m thrilled to present to you Sona, a new restaurant in NYC that I poured my love for Indian food into. Chopra Jonas said the kitchen will be helmed by chef Hari Nayak and also thanked her partners, restaurateur Maneesh Goyal and David Rabin. Goyal credited Chopra Jonas for being the “creative force” behind the restaurant. There is no one who better-and more boldly-personifies ‘global Indian’ than Priyanka