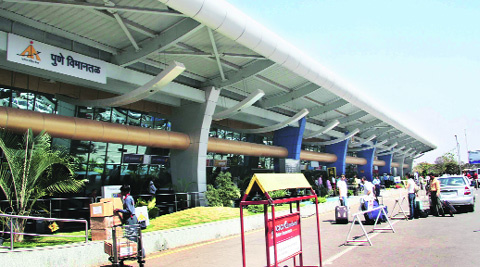 Chief Minister of Maharashtra has made it clear that technical team from Airport Authority of India (AAI) will conduct preliminary study of Rajgurunagar, near Khed Special Economic Zone, in the first week of September; it’s a long way to take off.

CM tweet as “For Greenfield International Airport development at Rajgurunagar (New Chakan), AAI to send a team for preliminary study in first week of September.”

However, it is still not clear whether it will come up at Rajgurunagar or Chakan due to political and industrial issues

On Tuesday, Chief Minister Devendra Fadnavis’s tweet that the technical team from Airport Authority of India (AAI) will carry out preliminary study of Rajgurunagar site, near Khed Special Economic Zone, in the first week of September.

The 10 selected airports are at Shirdi, Jalgaon, Nashik, Ratnagiri, Sindhudurg, Kolhapur, Solapur, Nanded, Amravati and Gondia. Of these, Shirdi Airport will begin operations from November, while an AAI team will come in early September to conduct a preliminary study of the proposed Greenfield international airport at New Chakan, Pune, Fadnavis said.

For airport of Pune, Maharashtra Government active after long time and project get momentum.