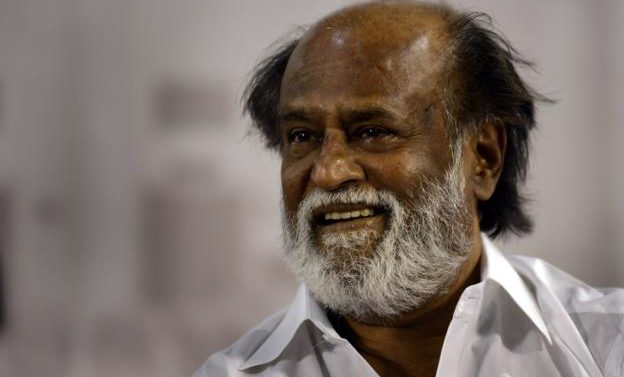 The first look of the much-anticipated Tamil science-fiction thriller ‘2.0’, a sequel to Enthiran, will be released on November 20, a source said.

“The producers are arranging a great occasion on November 20 to divulge the primary look of the film. The mystery will be discharged amid Sankranti celebration one year from now,” a source told IANS. 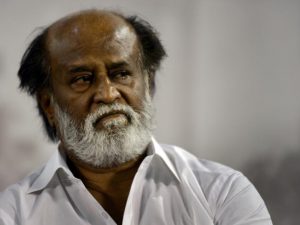 Being made on a lavish budget of Rs. 350 crore, the film will simultaneously be released in Hindi and Telugu as well.

The film is being bankrolled by Lyca Productions.