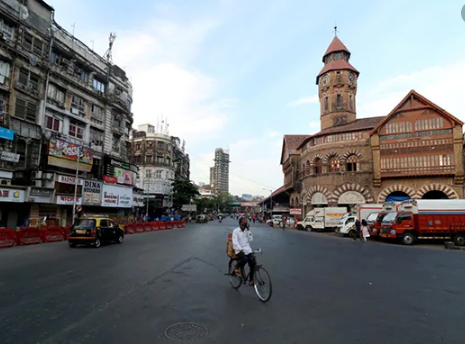 Secretary of Shri Ram Janmabhoomi Teerth Kshetra, Champat Rai on Sunday called allegations of fraud in buying land for the Ram Mandir as misleading and politically motivated, adding that all temple land bought so far was at below open market price.

Rai said that after the Supreme Court`s decision on Shri Ram Janmabhoomi in November 2019, people from across the country started coming to Ayodhya to buy land and prices increased. The plot in the question, he said, is a “very prominent place near the railway station.

Earlier on Sunday, opposition leaders had alleged scams are happening by taking donations in the name of Lord Ram and accused Rai of buying a piece of land at an inflated price for the Ram temple premises. They have claimed that land worth Rs 2 crore was brought at an inflated price of Rs 18.5 crore.