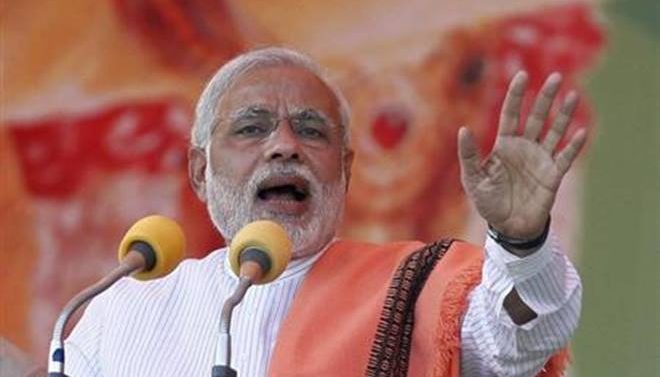 Economic affairs secretary said on Friday that India’s focus at the G20 summit in China next month will be on global structural reforms to generate jobs, spur inclusive growth and discuss issues concerning to the $100 billion climate financing committed by developed nations. India has undertaken a number of structural reforms.

The other important aspect will be Prime Minister Narendra Modi’s bilateral meetings with various world leaders on the sidelines of the G20 summit, Das told PTI.

Shaktikanta Das also said the BRICS summit in Goa in October will discuss a proposal to set up a rating agency for the five-member bloc on the lines of US-based rating agencies. G-20 summit organized in china in next month, it will be on globally reformation chance to make growth of their country.

Das, who is here to attend the 8th India-China Financial and Economic Dialogue, said the main thrust of India at the G20 summit to be held in eastern China’s Hangzhou city on September 4-5 will be the implementation of structural reforms by the member-countries to spur job growth.