Home / Sports / Ricky Ponting: In Kohli vs Smith, whoever masters mind batsman will be best 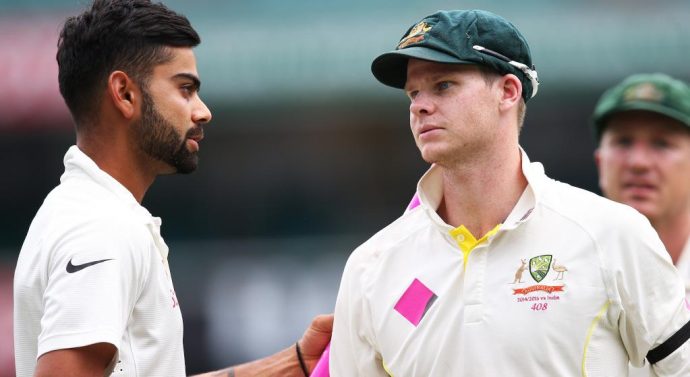 Virat Kohli has got stiff competition from his peers in international cricket and whoever out of them “masters the mind” best will end up having a better career, feels Australian great Ricky Ponting

Ricky Ponting said that it is too early to compare Virat Kohli with Sachin Tendulkar.Brett Lee recently said Kohli is best in the business currently, ignoring the likes of Steve Smith, Joe Root and Kane Williamson. His longtime captain Ponting, however, feels it is still not time to settle the “best batsman” debate.