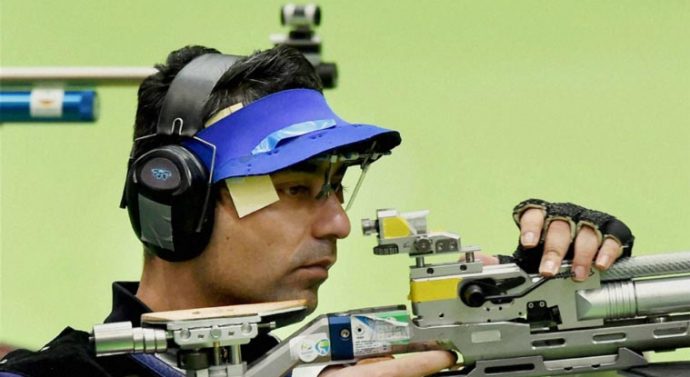 It is disappointing for team India, that Fans of Indian game were given two heart-breaking results on day three of the 2016 Rio Olympics, both within moments of each other. India trail 0-3 against Great Britain in women’s hockey.

Abhinav bowed out of the competition at fourth place at the Olympic Shooting Centre. Abhinav Bindra exited his final Olympics by ending fourth in the final of the men’s 10m air rifle event – missing out on a bronze medal by just 0.1 points. It is really heartbreaking news for Abhinav Bindra that misses out on Rio Olympics 2016 medal by a whisker, ends 4th in 10m Air Rifle.