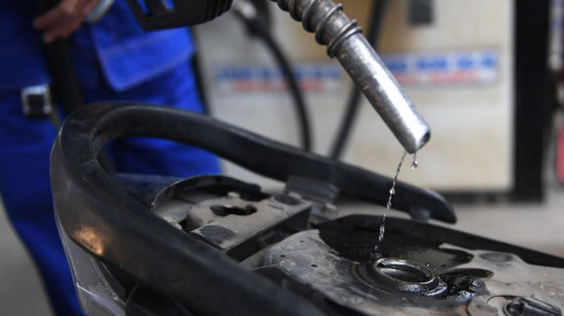 Russia is offering India steep discounts on the direct sale of oil as mounting international pressure lowers the appetite for its barrels elsewhere following the invasion of Ukraine, according to people with knowledge of the matter.

The sanctions-hit nation is offering its flagship Urals grade to India at discounts of as much as $35 a barrel on prices before the war to lure India to lift more shipments, the people said, asking not to be identified as discussing confidential deliberations. Headline Brent prices have risen about $10 since then, implying an even larger reduction from current prices.
Russia wants India to take 15 million barrels contracted for this year just to begin with, they said, adding the talks are taking place at government level.