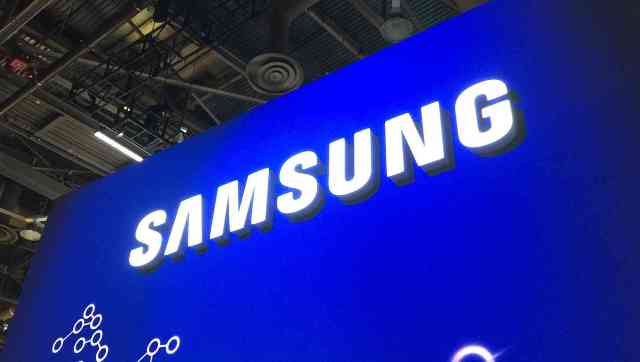 Before the launch, Samsung has given information about many features of Galaxy M30s. This phone has a 6.4-inch Super AMOLED Infinity-U display and a large 6,000mAh battery. It has an upgraded version of Exynos 9610 Exynos 9611 processor. There is a triple camera setup for photography in its rear.

According to the Android Enterprise listing, the Galaxy M30s will come with 64GB / 128GB storage and 4GB / 6GB RAM. For the softwares, it will get Android Pie based One UI. This phone will get 48 megapixel primary camera for photography, 5 megapixel depth sensor, 8 megapixel super wide angle camera. For the selfie, a 24-megapixel camera will be given in the front here.