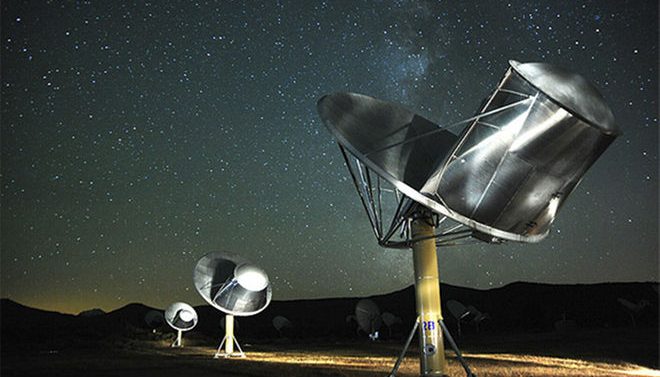 Mysterious signal investigated in the deep space, that powerful signal has been spotted coming from the vicinity of a sun like star, and now astronomers are trying to figure out what it means. In the possible investigation signal find from the 94 light year from deep space.

The unusual signal was originally detected on May 15, 2015, by the Russian Academy of Science-operated RATAN-600 radio telescope in Zelenchukskaya, Russia, but was kept secret from the international community.

An international team of scientists from the Search for Extraterrestrial Intelligence (SETI) is investigating mysterious signal spikes emitting from a 6.3-billion-year-old star in the constellation Hercules—95 light years away from Earth.