Home / Entertainment / Siddharth was bathing without locking the bathroom, Koyna accidentally entered inside 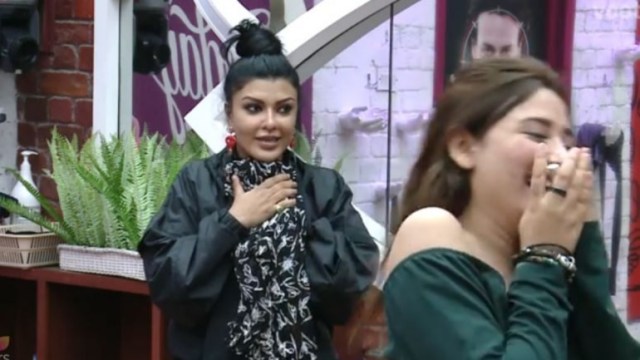 In the early weeks of Bigg Boss 13, there is a lot of contention and fighting of the contestants. In the show, all contestants are giving tough competition to a couple. There are many such moments of family members in Bigg Boss which are very trend among the audience. Now Koyna Mitra and Siddharth Dey also had to face a strange situation.

Meanwhile, Koyna Mitra accidentally enters the bathroom. As soon as Koyna Mitra goes inside, she comes out screaming loudly. Paras Chhabra and Mahira Sharma were also present in the washroom area.

Householders start making fun of Siddharth Dey. Seeing Siddharth, everyone starts teasing him. Seeing this, Siddharth cannot speak anything and goes straight into the room.

Inside, Siddhartha asks De Koyna that you told this to someone? Koyna says that she told Paras about this incident.