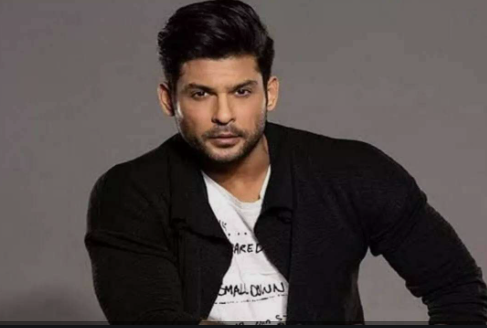 Bigg Boss 13 winner Sidharth Shukla, who starred in several popular television shows, was cremated on Friday afternoon in Mumbai, a day after his tragic and untimely demise that shocked his fans across the country and the entertainment world.