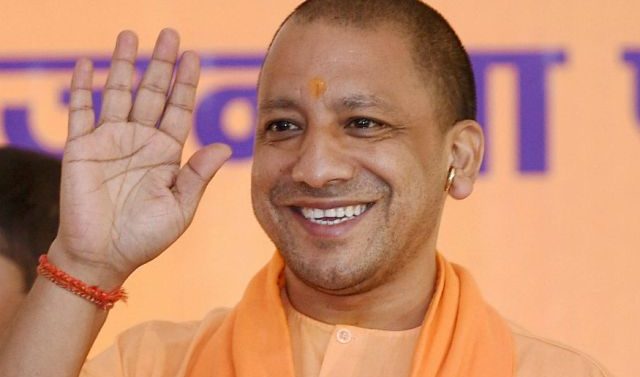 Lucknow gears up for the 2018 UP Investors’ Summit, the Yogi Adityanath-led government has claimed that the government has signed over 900 Memorandums of Understanding with various companies.

Briefing the media about the event, Industrial Development minister Satish Mahana said that this was the highest number of MoUs ever signed with the private companies, unlike previous regimes where the proposals never actually materialised.

“The proposals for industrial development received during the previous regimes never materialised. At least I can’t think of one, even after being an MLA for more than 25 years,” said Mahana.

Mahana also said that the state government’s representatives visited the same cities as the previous regime but the response was remarkably different. “The government held road shows in six cities as part of the run-up to the summit and we hope our efforts would change the game altogether,” said the minister.

While there is no official confirmation, sources say the MoUs signed by the government roughly add up to Rs 3 lakh crore. As per Infrastructure and Industrial Development Commissioner Anup Chandra Pandey, the state government will be facilitating the companies who have signed MoU.

Meanwhile, the Indira Gandhi Pratishthan in Gomti Nagar area, the venue for the mega event, is receiving final touches. The summit will be inaugurated on Wednesday by PM Narendra Modi in the presence of UP CM Yogi Adityanath and as many as 18 Union ministers.